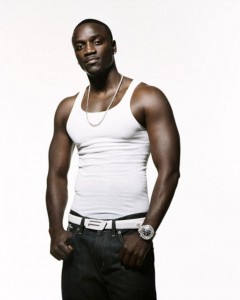 Akon is up to his neck in $51,000 of construction bills on his Georgia mansion … and he still hasn’t paid up — this according to a new lawsuit filed by a local contracting company.

Southern Electric filed the lawsuit against Akon in Georgia Superior Court, claiming it completed over $344,000 of work on Akon’s place — electric work, framing, molding — but he refused to pay $51,941 on their final invoice.

According to the suit, Southern Electric contacted Akon’s mommy last November … not just to tattle, but because his mother was acting as his agent in the deal … but still, S.E. has not received a dime.

They’re now suing for breach of contract for the amount allegedly owed, plus interest.

FYI — Akon’s Georgia palace is a two-story four-bedroom, eight-bath model that he forked over 1.65-MILLION clams for. Calls to his rep have not been returned.