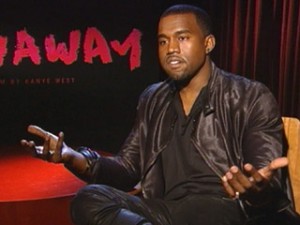 Knight claimed West was responsible for a 2005 shooting after during a pre-VMA party at The Shore Club in Miami in 2005.

According to Knight’s lawsuit, he would have never been shot if security had been tighter during the party, which was attended by celebrities like The Game, Eddie Murphy, The Black Eyed Peas and others.

According to the Associated Press, a Miami federal judge ruled there was no evidence to prove that a shooting during the party was foreseeable.

Knight also lost a 15 carat diamond studded earrings valued at $150,000 during the fracas. No one has ever been charged with the shooting.