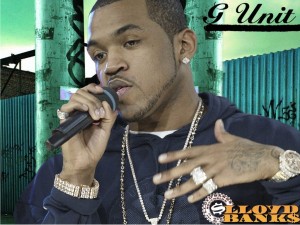 Two men in Buffalo, New York, were sent to the hospital with stab wounds after a brawl broke out during after a concert featuring G-Unit rapper Lloyd Banks.

According to police, Lloyd Banks was performing at The Town Ballroom on Saturday (March 5th) when two men were stabbed in two separate incidents, inside the venue.

Clayton Webster, 23 and Anthony Marshall, 21, were both stabbed repeatedly inside of the venue, police confirmed.

While Marshall is in stable condition, Webster is still in critical condition at the Erie County Medical Center.

Investigators are attempting to determine if the two incidents are connected, or if one of the stabbings was a retaliatory act for the other.