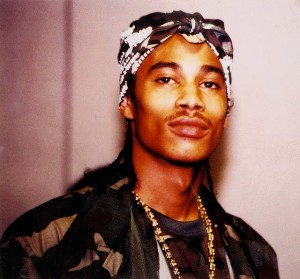 A female rap fan says she was permanently scarred by a Bone Thugs-n-Harmony performance … when one of the rappers flung his microphone right into her face … this according to a new lawsuit obtained by TMZ.

The woman says she was hanging out near the front of the stage at a Bone Thugs show in Missouri in 2010 … when Layzie Bone began to swing the mic in the air.

According to the suit … Layzie “lost control of the microphone, launching it into the crowd” and striking the woman right in the head.

The woman claims she suffered bruises, contusions and severe lacerations to her head which left permanent scars. She also claims she became sick, sore, lame and disordered as a result.

Now, the woman is demanding Layzie and the rap group fork over some serious cash to make things right — more than $25,000.

Calls to Bone Thugs have not been returned.