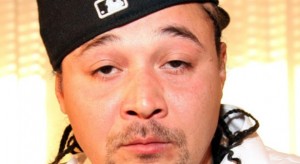 Bone Thugs-N-Harmony group member Bizzy Bone is currently being investigated for his role in an incident last week, in which he allegedly assaulted two fans after a concert.

According to the report, the men paid $80 for a meet and greet with Bone Thugs-N-Harmony on the bus.


When they entered, Bizzy Bone allegedly flipped out and began throwing punches at the men, until another unidentified member of Bone broke up the altercation.

One of the male victims suffered from bruises, while the other man allegedly had a broken nose.

According to TMZ.com, police are investigating the incident.